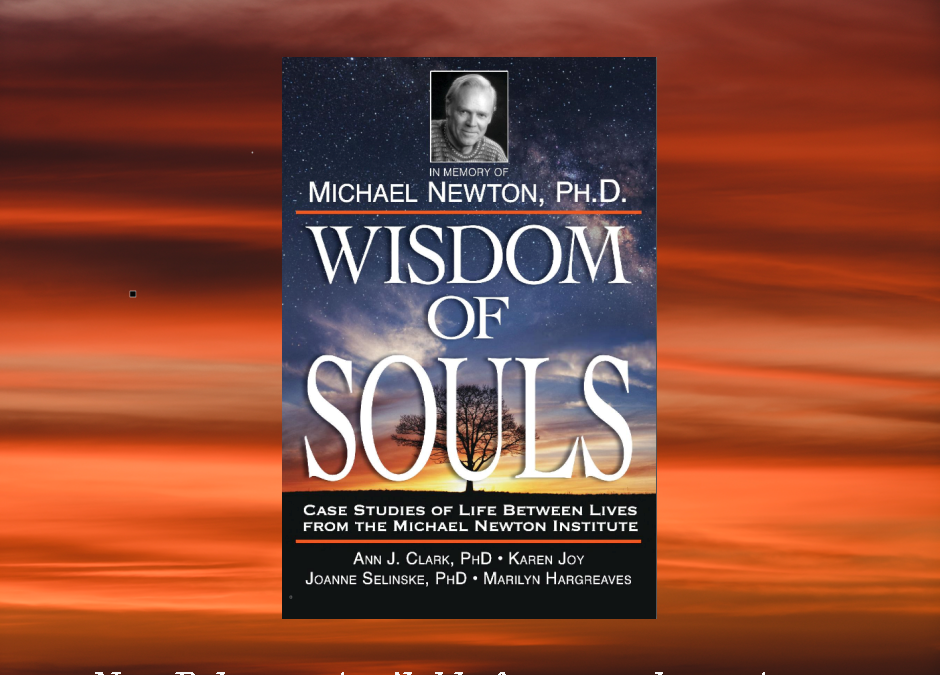 Launch of Book: Wisdom of Souls

This book shares both practical and profound life wisdom received by those that have experienced a Life Between Lives® session. The personal client stories were contributed by 24 of my colleagues around the globe, with their client’s permission. The book contains over 60 cases addressing such issues as

The Michael Newton Institute for Life Between Lives Hypnotherapy was established by Dr. Michael Newton to spread the word about the power of past life and life between lives regression and to train practitioners who become our members. To date over fifty-five thousand regressions have been conducted around the world. As members of the Institute, we volunteer our time and energy to share this healing and soul awakening modality to all.

All proceeds from our book sales go to the Michael Newton Institute for Life Between Lives Hypnotherapy. Pre-sales of this book have been good and we are doing all we can to make this book a best seller. If you have any intention of buying this enlightening book, we would appreciate you putting in an order before the 8th of December. Amazon has kindle version available in Australia. Some online stores have free delivery to Australia (for January delivery). Some links are below.

Please help us spread the word about our new book with your family, friends and collogues. It just may change their lives. For more information about the modality of, Life Between Lives Hypnotherapy and our Institute, visit www.newtoninstitute.org 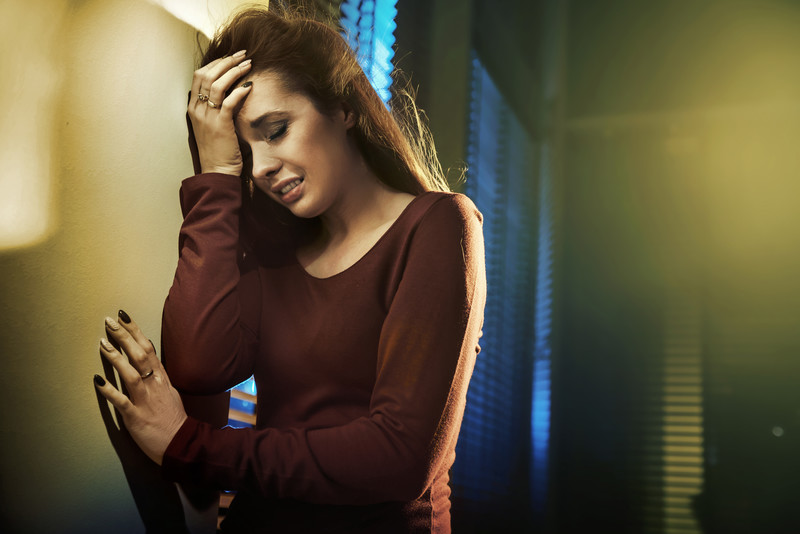 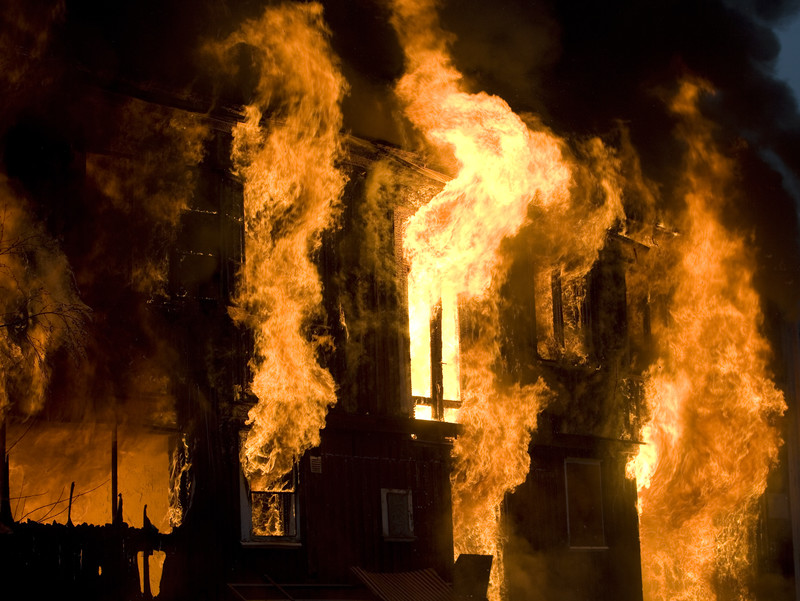 How do you cope with innocent people dying?

If you are someone who hates injustice, you are likely to frequently see innocent people dying. Just turning on the news will do it.

You probably felt disturbed and much compassion towards the people trapped in Grenfell Tower in London as it burned. They died because the cladding on the building was unsafe, suggesting someone put profit ahead of people’s safety. Even if the culprits are punished it does not bring back the seventy-nine people who died.

If you look at a snippet of this tragedy, you are likely to feel angry. For example, one thirteen-year-old sent a text to her friend before being engulfed. ‘We are not going to make it. I love you.”  You cannot easily feel at peace with this if you take the short view. This young girl lost her life just when it was about to really begin. How can you find justice in that?

We cannot know anything deeper about this girl, but we can look at what Newton Institute practitioners are finding all around the world as they take tens of thousands of people into their past lives and life between lives. They and their clients discover there are reasons why people die and have short lives. Here are some of those reasons:

People lose a loved one because they are learning how to deal with loss. For example, one woman lost her first child to a miscarriage. Then she lost her father to a heart attack not more than a year before losing her mother to cancer. She had dreams of losing her mother when she was much younger so that prepared her to some degree. Of all her losses, she coped best with the last. Because of the dream, she had made sure she cherished her mother while she was still alive. In the regression, she met her deceased parents and was told she was doing well with her life’s purpose, which was dealing with loss.

People lose loved ones to develop compassion. One client lost her child in a past life in the early nineteenth century. She was so devastated that she never recovered, shutting people out of her life. She had been shut down emotionally for many lifetimes, carrying a strong self-protective energy. The loss of her child opened her up emotionally. This shift carried over to her current life where she is gradually softening and learning to be more compassionate.

People also lose loved ones through suicide. In part, this can be about family members learning the lessons outlined above but more likely a person suicides because she or he is struggling with the demands of being physical in this hard school that is the Earth system. In the Afterlife, they can be exposed to the pain suffered by those they left behind. That can be enough to turn them away from suicide in a subsequent life. But some have a habit of leaving when the going gets tough. If this habit is not broken, next time they might get sick and die or have a fatal accident when life is difficult.

We have discovered some principles about death:

Once you deeply understand that our lives and our deaths are purposeful, dealing with loss can be a little easier. You still need to grieve, but eventually you might be able to move past the shock and horror to see the larger perspective, accepting that there is order in our universe. Nothing happens without a reason.