Why do we experience trauma that is carried across lives? 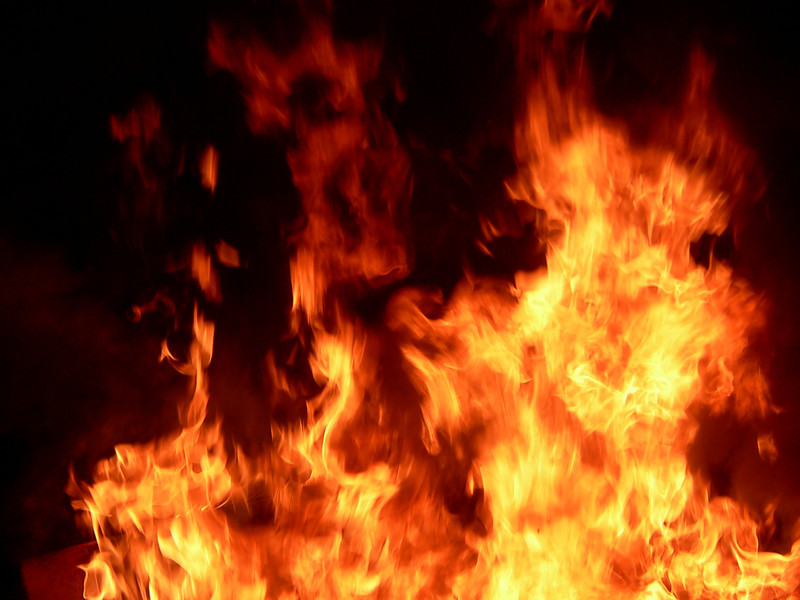 As I explained in my previous post, trauma from a previous life can manifest in a current life. After my clients have released the emotional energy carried over from a past life trauma, they often wonder why they had to experience such traumatic events in the first place. What value can we gain from such painful experiences?

Dechen’s story, detailed in my book, Other Lives, Other Realms, shows how a trauma can affect us across multiple lifetimes. As a sixteen-year-old girl named Lesandra, Deschen died terribly many centuries ago.

Lesandra shared a dirt-floored hut in rural England with her father and her sister. She felt exhausted after working all day in their small vegetable plot. Arriving home at dusk, she lay down to rest. Her younger sister began preparing the evening meal, intending to have it ready when their father returned.

Lesandra’s sister watched over a pot strung over an open fire, near Lesandra’s bed. Suddenly, the oil flared up. As the fire erupted, her sister panicked, and rushed out of the hut. Lesandra woke to a raging fire. Trapped behind the flames, she burned to death before she could find the door.

The fear from this death carried over into Dechen’s current life. As a doctor, she faced many life and death incidents. Some of these triggered debilitating anxiety. During the regression, Dechen re-experienced this past life, accepted the death and passed over peacefully. Afterwards, she noticed that her anxiety had disappeared.

Like many other clients, Dechen wondered why she experienced such a painful death.

During a life-between-lives regression, clients are given the opportunity to question the ‘Council of Elders.’ The Council is made up of wise beings who know us better than we know ourselves. They offer us their gentle wisdom.

I have noticed that clients are given the same answer whenever they ask why they have faced certain challenges. Which is? ‘You chose it.’

You may wonder how you can choose something before you were born. In the regression, you discover that you are much, much more than your physical body. Your greater self, or soul self, chose to be born. It chose to experience your past lives and your current life.

When we are born, we forget the choices we made during our life-between-lives. Indeed, some of the decisions we made then may seem inexplicable now. Why would we choose to experience a traumatic death? Why choose to be persecuted and tortured?

While this may seem perverse to us, the Council’s reasoning makes perfect sense. Sharing in every aspect of the human experience allows us to develop genuine compassion. We reach the point where we know that our only real choice is to love and accept every individual, just as they are. Once we know how painful it is to feel disconnected from love, to feel disconnected from our true self, we lose the ability to judge others.

Of course, there are times when judgment seems like a natural reaction to the worst excesses of human behavior—the callousness of terrorists, for example. But terrorists have cut themselves off from love. They have separated from their higher selves. Their hearts are set like stone. Remembering the pain of our past lives when we were disconnected, when our hearts weighed like granite in our chests, we soften, and feel compassion. There can be no happy ending for terrorists. They will suffer and struggle over countless lifetimes, acting out their anger and resentment. The pain their actions cause will spill over from lifetime to lifetime, until they gain sufficient insight to renounce and release their self-hatred, and choose instead to reconnect to love.

If our higher self chooses how we will be born and what we will experience, what level of free will do we humans have? I will address this question in my next blog. 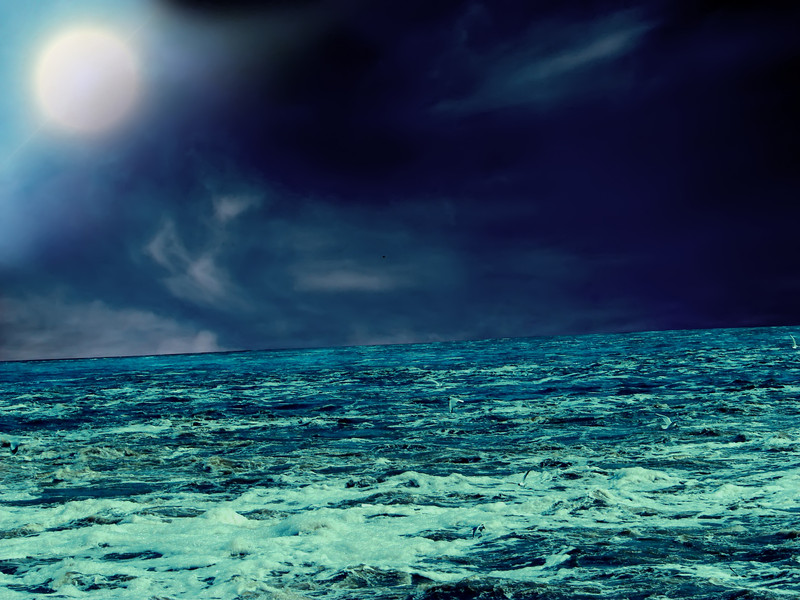