Many people believe that things happen for a reason. Some are religious or spiritually oriented. My grandmother, devoted throughout her life to her Christian God, often used the well-worn phrase, “God moves in mysterious ways.” Without knowing any details, she trusted that those (God) running this universe knew what they were doing. We are not so trusting these days. We question the motives our government officials, those in charge of our religious institutions and many other people around us. Why would we trust that there is purpose in the spread of the coronavirus with no details or evidence? We are not all naïve children. In our modern world we have seen the greed, the lies and the lack of care of many large and small organisations. The TV series “Dirty Money” and the movie, “The Big Short” shows us how greedy, dishonest and foolish some humans can be. And yet there are many who still believe that things happen for a reason, including the Covid-19. These are the people who have their feet planted firmly on the ground, while their heart is connected to something greater than us all. They trust that all will be well. Many of these may not identify as spiritual, but they have an inner knowing that there is nothing to fear. Others, however, want to know why we are suddenly struggling with a virus that has the potential to wipe out millions of people. Practitioners, like myself, who are members of the Michael Newton Institute, have known for the last couple of years that some great change was coming. We didn’t know what it was, but client after client was told by their spiritual guides that the way we live was going to change, and relatively quickly.  That might sound crazy to some of you. I thought it was a bit crazy too. Even though I know there is a bigger plan, I couldn’t work out how massive change could come as quickly as the guides were predicting.  Now, as I watch TV, I feel as though I am watching one of those disaster movies where the newsreader is reporting massive ice sheets or tremendous earthquakes swallowing up the landscape, or aliens in their spaceships landing. I need to pinch myself to switch back onto the facts in front of my eyes: all around the world at the same time, countries are completely shutting down.  The coronavirus is the catalyst for change. Greed and dishonesty have been running our world and we need to return to love and compassion. People have forgotten who they really are. They don’t need to fight for survival. Although our bodies die, we do not. Even though our bodies change and grow old, our true self does not. We experience, we learn and we grow in wisdom. In the past this was through the pain we suffered. But things are different now. We don’t have to learn the hard way—unless we want to.  What do we do to help birth this change? I had a client today who was given the answer to this question.  She was taken back to the moment when her daughter was born. The baby was distressed and there was noise and panic in the room from those assisting. This is what she said:  I saw the source of light that we see when we are dying. There was this craziness happening on the day, the stress and rush. But I saw a fork in the background, and I took the right path. I stayed with the light. I didn’t panic, in spite of my pain and the panic all around me. I had this sense that all is good. I got the message, ‘trust yourself. You know what you are doing.’   I see angels dancing, happy and smiling. Happiness, joy and fun is coming. There is no need to fear. Good is on its way. Referring to the challenges we now face, the guides continued their message: There is light in the world now. The light spreads. It is not just dark anymore. It is different to the past. There is not just black and white now, there is colour. Many are following the old patterns of the past, being fearful and hiding, trying to survive. But there is no need. It is different this time.  Guilt is an illusion, an old pattern from the past. Forget about it. It is silly and not necessary. There is no need to fear, hide or panic. This is not the same as before a long time ago. Much love and light is in the world now.  Countless clients, during spiritual regressions, have been told that many light and loving souls have incarnated here to help birth this new Earth. You might be one of them.  The message from the guides continues:  Be compassionate for each other, stay with the light. Don’t be selfish. The light is overcoming the dark. Connect to the light, and the dark will be overcome. Each of you has healing power, each of you has light within, and connecting to love and light will bring more enlightening. Slow down and be patient with yourself and others. Trust that all is in control and be responsible and caring. The more you connect to the light (love and compassion) rather than the dark (fear and guilt), the faster it will be overcome. Do right by yourself and by others.  Although the coronavirus right now may seem dangerous and inconvenient, it is giving us an opportunity to remember what really matters, our loved ones, each other, enjoying life and having fun. 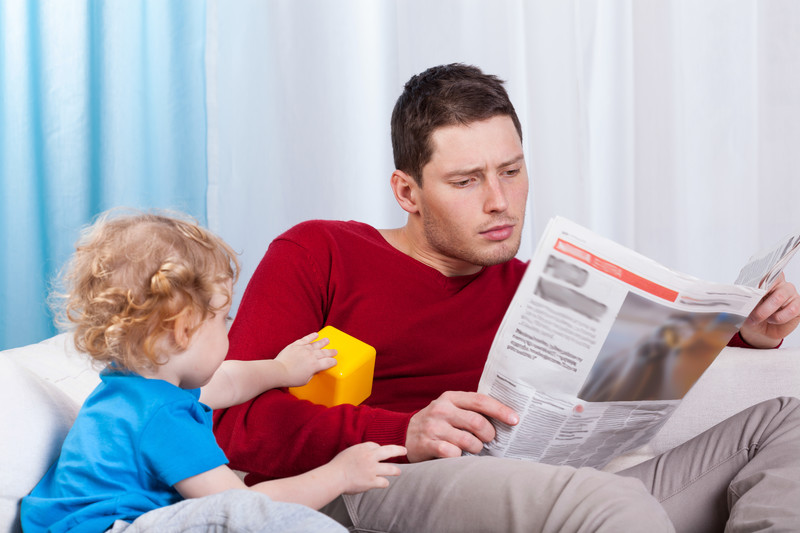