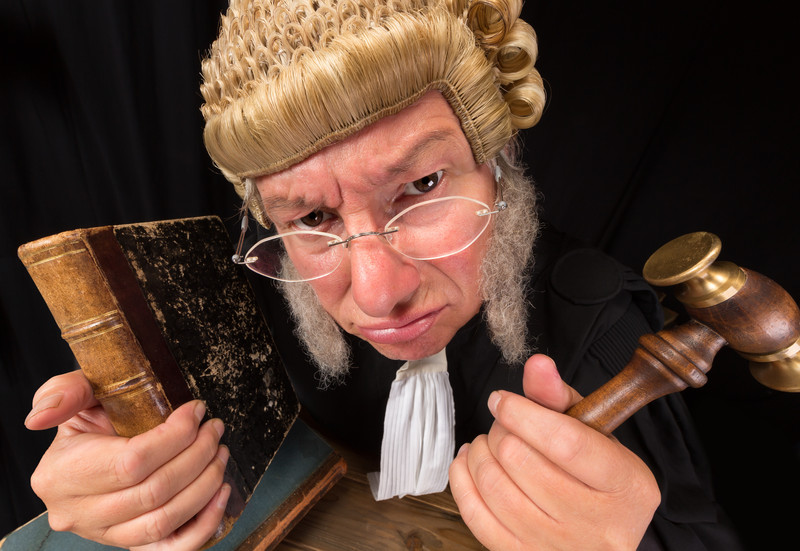 Congratulations to our Winners 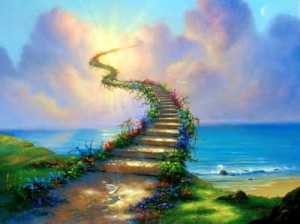 First Prize: A Past Life Regression and a Life-Between-Lives Regression

The winner is Rebecca S

Second Prize: A Past Life Regression

The winner is Megan S

Third Prize: A Past Life Regression

The winner is Rose I

We would like to thank the 333 people who signed up to receive our newsletters and be in our competition. We like to hold these competitions from time to time. The people who have won in the past have had some wonderful experiences. In fact one gave me permission to use her interesting case in my book, Other Lives, Other Realms.

Our next blog, due out in a few weeks, will address the issue of Karma. Is there such a thing as Karma? What have people in regressions discovered about Karma? Do we need to worry about creating bad Karma.

Watch out for this interesting take on Karma in our upcoming blog.

Thank you to all who signed up for our Newsletter

at the Mind, Body Spirit Festival 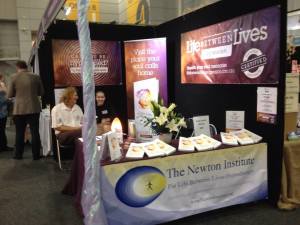 Our stand at the festival

There was a great positive energy at the festival. I felt it around our Life Between Lives Regression stand where I met some wonderful people.

There is nothing nicer than meeting people of a like mind. We live in a world where most people are focussed on the material world. Of course it is  important to have nice things and do well in this wonderful world. But for some of us, our spiritual development is also a very high priority. These are the people I met at our stand. Many of you have explored different ways to find your purpose and to learn to love unconditionally. I applaud you all and have great respect for your sacred journey.

Three people will get the opportunity to further their journeys  when we draw our competition winners. We are really looking forward to guiding these people on their journey to their other lives. We will contact the winners and announce their first names.

Karen’s Book Other Lives, Other Realms is now available 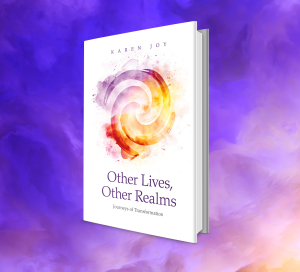 Some of you have been patiently waiting for this book.

It is now available!

You can buy it in print form or as a Kindle ebook.

The print book is the first edition. Note this book now has a second edition.