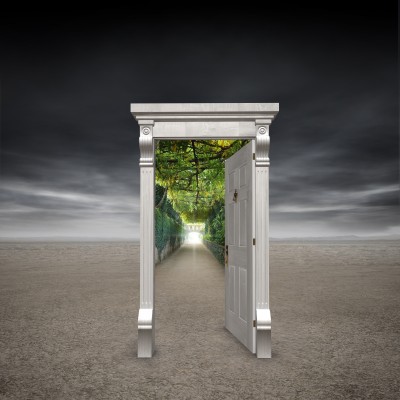 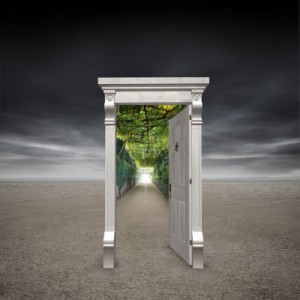 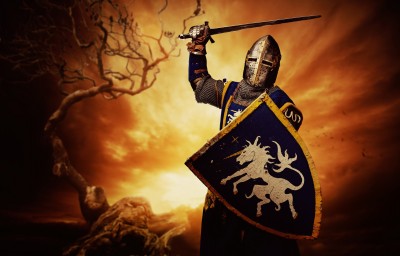 Do We Have Past Lives?

No one can decide this question for you. You need to do the research and undertake experiences that help you decide. 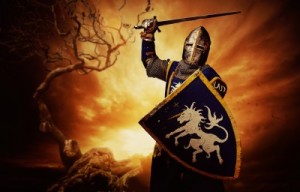 There is no way of knowing absolutely if you have had past lives. However you can come to your own view through objective and subjective research

When someone is regressed into a past life, they usually feel deeply connected to the character they are being in the past life. They say it “feels like it is me.” Even so, some people still wonder if they are just using their imagination and making it all up.

There is objective evidence for past lives.

The late Professor Ian Stevenson of the University of Virginia spent forty years systematically researching children who remember past lives. Professor Stevenson interviewed children who remembered their previous homes, their names and the names of their families. When these families were found, the children could easily identify who each member of the previous family was, and could give the family members’ correct names.

By the end of his career, Professor Stevenson had documented over 2,500 cases. Before he retired, he gave a lecture summarizing his work. Watch his thirty minute lecture below:

Dr Robert Almeder, a philosopher from Georgia State University, discovered Dr Stevenson’s work and checked his research. Dr Almeder found  that Dr Stevenson’s research was systematic and impeccable. He challenges the current practice of psychology to accept reincarnation as a genuine phenomenon. Watch Dr Almeder talk about this below:

The Monroe Institute was set up by Robert Monroe after he spontaneously started going out of body in the 1950s. He subjectively researched his experience and then started researching the experience of his subjects while in other states of consciousness. During Bob Monroe’s subjective research and his research at the institute, Bob discovered that humans experience many lives on planet Earth before moving on.  He and others have written a number of books about their out of body experiences. Watch below Bob being interviewed about his out of body experience not long after his first book, Journeys Out Of the Body, was published.

Dr Thomas Campbell, a physicist who works for NASA and the USA Defence Department, helped Bob with his research at the Monroe Institute . Even though Dr Campbell is a hard-nosed scientist and physicist, he wanted to learn to go out of body. He was determined to learn as much as he could about the nature of reality even if that included the esoteric.  Dr Campbell discovered that the universe is much larger, diverse and complex than most scientists had ever imagined. He developed his  theory of everything and wrote his book, My Big Toe (Theory of Everything). – in other words, his theory of the nature of our cosmic system. He has a number of lectures on YouTube including one explaining reincarnation. However you might find his ideas more easy to understand if you watch one of his entire lectures. He explains his ideas clearly and carefully so that the ordinary public can understand the nature of our universe. The talk he gave in 2010 at The Monroe Institute is particularly informative. Watch the first episode (0/12) of this talk below:

Dr Michael Newton, our mentor and founder, was a clinical psychologist who stumbled on past lives when he was regressing a client to the origin of her problem. He was amazed how effective accessing a past life was in resolving her psychological problems. Intrigued, he continued to research past lives and life between lives in great detail.  He has written two best sellers about what he discovered, Journey of Souls and Destiny of Souls. Dr Newton explains below how he first came to research past lives and life in between lives:

Dr Brian Weiss, a psychiatrist, used age-regression, hypnotherapy techniques in his practice with clients. He also accidentally stumbled on past lives with a client. He saw how effective this process was and continued working with her exploring many lives. Dr Weiss wrote a book about that experience with his client, Katherine, called Many Lives Many Masters. It became a best seller and still is.

Watch Dr Weiss answer questions about reincarnation and past lives below:

To come to your own view about the existence of past lives, you need to do research, both objective and subjective. I have given you a number of links and references above that could be very helpful for your objective research. Your subjective research may include a Past Life Regression. If so we would be delighted to help. 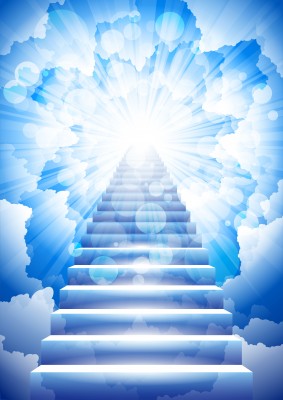 The Experience of Life Between Lives Regression 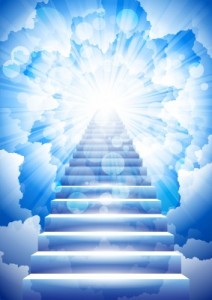 The process of Life Between Lives Regression takes the individual back in time, so to speak. He or she passes through the current life, back to experiences depicted as the immediate past life. After a brief exploration of the past life, the individual passes safely through the death experience and into the realm between lives.

Much is able to be explored here including the relationship between the past life and the current life. Individuals are usually working on specific themes in each life and this can be revealed. Relationships with loved ones and enemies are able to be better understood. Guidance about one’s future path is often available as well, although it might be expressed generally rather than outline any specific events.

Although it seems the focus is in the past, this is not actually true. Ultimately the spiritual regression is happening in present time but present time informed by ones past experiences. Some clients describe this as being bi-located. They are in the life between life state and, at the same time, they are aware of having a human body.

Some, however, are completely immersed in the LBL experience and are almost shocked to return, feeling again the heaviness of being human.

The Life Between Life process assumes the existence of past lives and a plan for our current lives. There is no way of knowing if what an individual experiences is objectively true. There is no way of knowing if the scenarios are real in an objective sense or if they are simply imagined. However this does not seem to matter. Sometimes an individual receives information that makes so much sense, they accept it as truth. In fact, most people who undertake this process have such a profound and enlightening experience that they tend to trust the guidance obtained about their life, their purpose and whether they are heading in the right direction.

Ultimately each individual needs to make up their own mind about the veracity of their experience. The only requirement for a successful Past Life regression or Life Between Lives regression is a genuinely open mind.

The Live Between Life process is not therapy and it is not intended to heal trauma. The exploration undertaken can make new connections for the individual and create a greater understanding of why they have encountered various life experiences. Sometimes this knowledge is therapeutic however it is important to realize that the Life Between Lives Regression is a positive process designed to gather information and understanding so individuals make future decisions that serve their highest good and the highest good of all.