by Karen | Oct 13, 2021 | Hypnotic Regression, Life After Death, Loss of loved one, Past Lives, Podcasts, Survival of Consciousness, Why we die | 6 comments 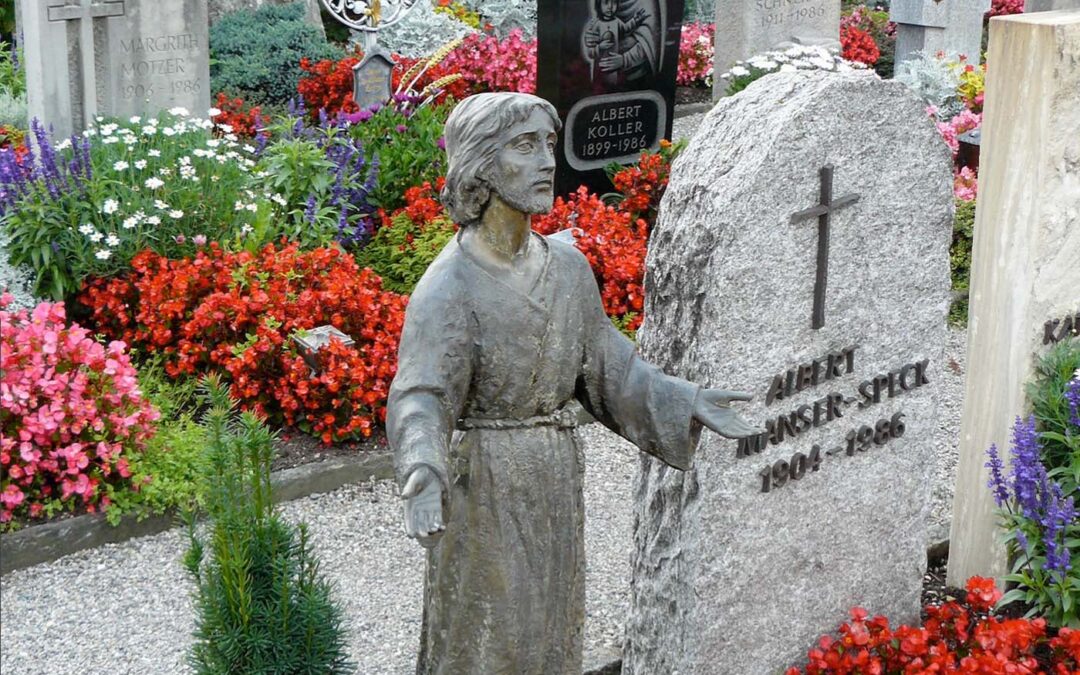 In this episode, my guest, Peter, is an engineer. He had recently received a diagnosis of terminal pancreatic cancer. Peter was interested in exploring the possibility of life after death, which is not surprising given his current diagnosis.

When I first met Peter, he did not look like someone going through chemotherapy. He appeared so well and full of life, I wondered if perhaps there was something in his past lives that had contributed to his condition, hopeful that he could be helped.

What actually happened in the regression was completely unexpected, not just to Peter but also to me. As it is with most of my clients, I felt tremendously privileged and grateful to be with him, acting as a catalyst so he could receive what he needed to know.

I am am confident that you will be uplifted by hearing about his journey.

In the next podcast, my guest is a lovely lady who came with the sense that she was repeating a destructive pattern in her life. She was feeling lost and needed to find the right direction for her work life.

Watch out for my podcast posts or subscibe via other podcasters.