Getting What You Need 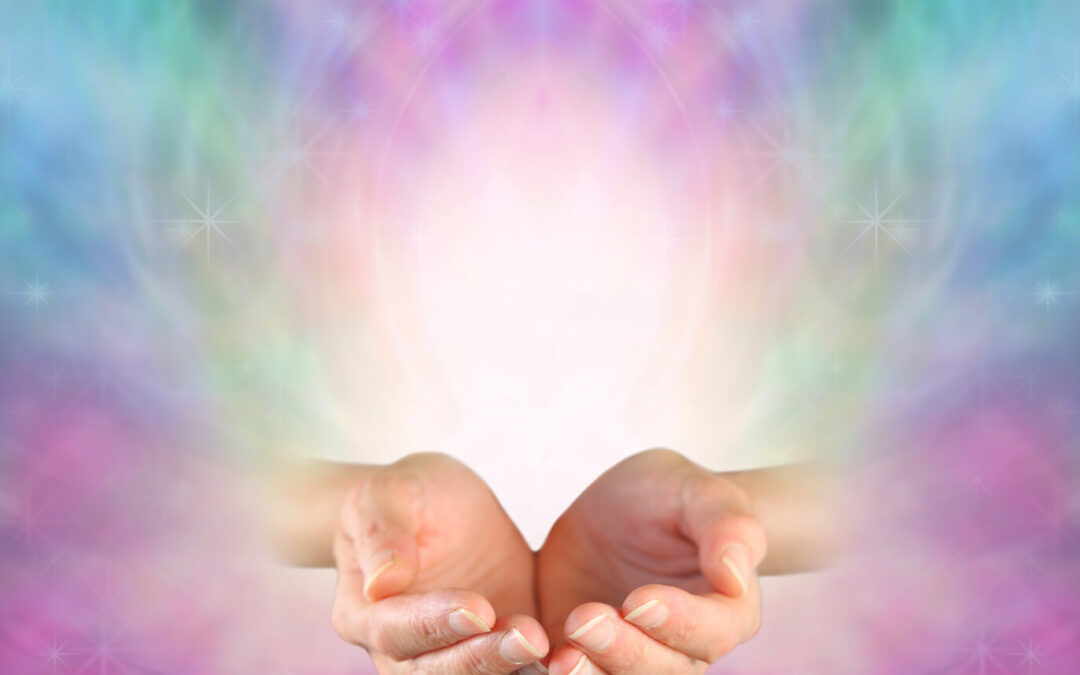 The guidance comes to the clients through their imagination in the form of words, thoughts, ideas, images, feelings or impressions, which is commonly called “intuition.” My only promise for a regression is that each client will get what he or she needs. Occasionally, what some clients receive is very different to what they expected.

During one recent week, I had two clients who did not get what they expected from their regressions. Their names are Lance and Ruth. Although their regressions were very different, the message each received was much the same.

After many years working happily as a tradesman, Lance, 50, was keen to move into a different state to live a simple life in nature. He planned to build a small structure on property near a close friend where he could fish and grow food.

He had waited months to see me and, in the meantime, his pressing issues had resolved. He had left the relationship which concerned him and felt much happier as a consequence. Still, he wanted to experience a past life and a life between lives regression.

Lance had an unusual quality, he had a powerful, constant love for God. During the regression, whenever he quietly focussed on this love, tears of joy streamed down his face. He clearly remembered having these feelings at age four and they had been with him ever since.

I was in a place [church] where everyone was honouring God but I could see that they were not honouring that and didn’t know what they were doing. Their love for God was not manifesting in a genuine way. Always, that has been a deep grief for me. It has caused me to shut down on so many levels because there is no place for that love. It makes me so lonely.

I suggested Lance access a past life, but the only image that came was one he’d seen before.

I see a village in a clearing with six huts made of straw. A group of families live there who have a deep loving connection between them all. I sense a strong contrast with my current life family. A deep overwhelming love for God was easy there in that past life. We knew each other and everything was easy. There was harmony.

Lance could not elaborate on this image. His strongest impression was the feeling of connection between these people. I could see he was experiencing it deeply. Eventually, he explained that the feeling between the members of the group is the same feeling he has of loving God.

I deepened Lance’s trance but nothing more was coming to him so I decided to ask the questions he’d prepared for the session, suggesting he respond with the first thought, idea, image or impression that came to his mind.

Lance did this very well, receiving answers to all his questions. But he felt somewhat dissatisfied. “I already knew these answers,” he said.

Ruth was similar to Lance in that she had waited several months for her appointment and had resolved her situation since.

When I made the appointment, I was traumatised. I’d met this guy and didn’t know what to do.

Although she enjoyed spending time with this man, he had many health problems. After putting up with a demanding ex-husband and bringing up three children alone, she did not want to sign up to caring for an ill man. After thinking it through carefully, she’d decided she could enjoy his company as a friend without taking on any responsibility for his health.

Still, she was expecting to experience a past life and life between lives regression.

Ruth has travelled much since her children reached adulthood and a lot of it has been alone.

I have felt guidance. At one stage I flew on my own to a South American city knowing no one or what I would do when I got there. I would not let the any fear in. Travelling I have had these memories of past lives come back. I can sit alone on the bus and get the feelings.

Ruth recalled an example of her connection to her past lives.

In the Copan ruins in Central America. I felt something as soon as I walked in the door. I wanted to lie down on the ground. We were waiting for the guide. In that ancient time, women were killed to be with their dead husbands. After the tour, I sat with my back against the ruins. I realised that, in that past life, I and others were taught how to leave our bodies and return before we died. These ancient people actually believed that the life on Earth was of second importance to their spiritual life. The reason I felt this urge to lie of the ground came back to me. In the past life, I had decided to be buried alive so I could leave my body when I wanted. Leaning back on the ruins, I felt great joy in knowing that we, as those ancient people, knew about our spiritual life.

Ruth had remembered many of her past lives, but none were forthcoming during the regression. I decided to do the same thing I had done with Lance and ask the questions she had prepared. She received answers, but nothing much that was new to her. However, one answer was telling after I asked what her purpose was this life.

To have faith in myself.

Her guides laughed when she wondered about already knowing what she was receiving.

Lance and Ruth received the same message. Trust yourself. They had resolved their problems and were very capable of continuing to do so. They had looked for validation outside of themselves, thus coming to see me, but they didn’t need to do that anymore. They had the answers already, within. They just had to ask and then trust, knowing the answers are there and everything that is happening is doing so for a reason.

I cancelled their second regressions. They knew, and I knew, it wasn’t needed. Although they didn’t get the experience they expected, they were both happy. They each left with renewed faith in themselves and in their intuition, knowing that they had received exactly what they needed.