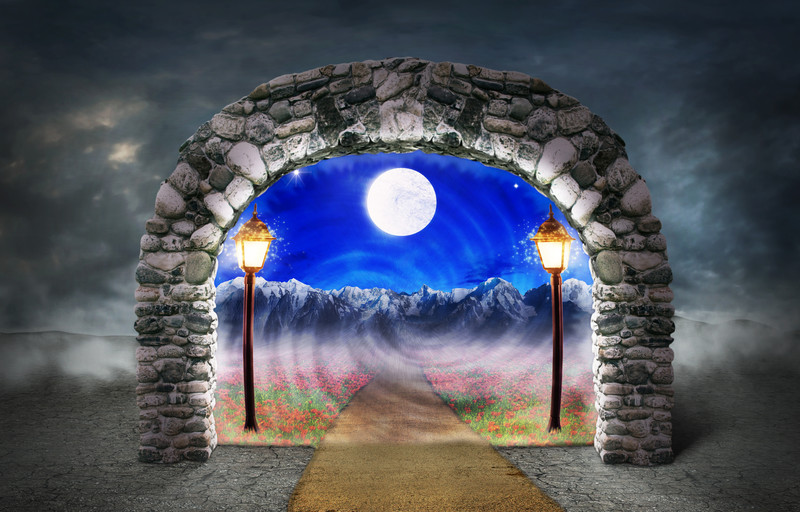 How do we re-join our soul self?

Q: How do we re-join our soul self at the end of our life? Does some healing take place?

A: This is a great question because there is much confusion about who we are as humans and who we are as souls. Perhaps I can tease out these ideas to foster a more accurate understanding.

We are never really separate from our soul self. It is all a matter of perspective. Let’s use an analogy to help us understand this concept of perspective. As a human, you decide where you put your attention. You can be talking to your daughter and completely absorbed in what she is saying, doing your best to understand her perspective. Or you may be distracted because your rent is due and you have no money to pay it. So you pay scant attention to your daughter.

In this example, you are deciding where to invest your energy. Energy follows attention.

Before you are born, your soul chooses to incarnate with a plan, including certain goals it hopes to achieve. Your soul invests energy into this new human life. Although your human self is still a part of your soul, you are born with the illusion of separation. You forget who you really are. With this illusion, you make choices about how to live your life. You are not consciously aware of your soul’s plan, but there are waypoints during your life that point you in the plan’s direction. You have free will so you choose to follow these pointers or not.

When you pass over and leave your body, you do not actually re-join your soul self. Instead you gradually become aware that you were already joined, already a part of your soul.

This is also what happens during regressions. You suspend judgement and expand your perspective to include the possibility that you are much more than just your physical self. You cannot arrive at your life between lives while you are holding negative thoughts or attitudes. Negativity is not compatible with the higher realms.

This means your beliefs have the power to disrupt your experience of death. Instead of moving to your life between lives, you may find yourself trapped in the illusions of the physical world.

This happens when you refuse to accept your death. You might be afraid or angry. You might not be ready to die or not want to leave loved ones. You might be stuck because you believe there is nothing after death. Being aware and conscious, you think you are still alive.

I have had clients who drowned in a past life but refused to die. During the regression, they do not pass over straight away. They are in the water still fighting for their life. They might have been ‘dead’ for hundreds of years but they have been unable to accept it. Others are still fighting their enemy or murderer. Some are still running from their executioner. Some are wandering in the desert, thirsty and lost. Others are stuck in a coffin or a place of silent, spacious darkness.

None of these situations or places actually exist. They are illusory creations of these people, based on their beliefs and fears at the time they died.

When you are still deeply connected to the Earth, like these folk who are stuck, you are not aware of your connection to your soul.

As you can imagine, if you are carrying the fear and desperation of an unresolved past life, you are likely to suffer anxiety and stress. You will react whenever a current life situation echoes your past life death. This can happen when you are watching a movie or reading a book.

You can release this trapped energy in your current life. This is one reason people come to a regression. They feel anxious, sensing something is unfinished.

After death, at the gateway to your life between lives—both in real life and in a regression—your guides help shift your attention from the past life to your life between lives. They do this by taking you to a place of recovery. Those who have had traumatic deaths, a long debilitating disease, or a long life usually need this assistance. This process involves an infusion of positive energy into your body. Even in the afterlife, you sense having a body. Typically, you feel white light or a pulsing energy penetrating into you. You are lying on a special bed surrounded by helpers and various healing devices. This is a pleasant and refreshing experience, often concluding with a walk in a beautiful natural environment.

When you are fully aware of your emersion with your soul, you can experience all perspectives. You can place your attention on your human self, your past life selves or your higher self.

What I have written is here based on the many regressions I have done where information is provided from the Higher Consciousness Beings. If you have any questions or comments, please feel free to post them here or send them to me. 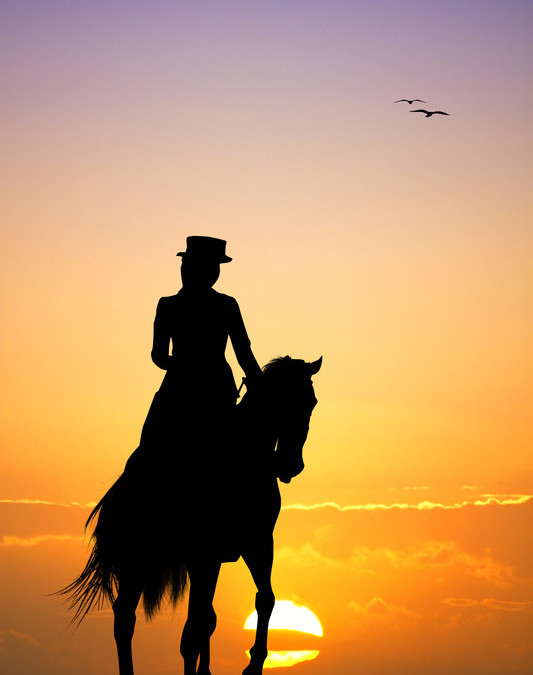