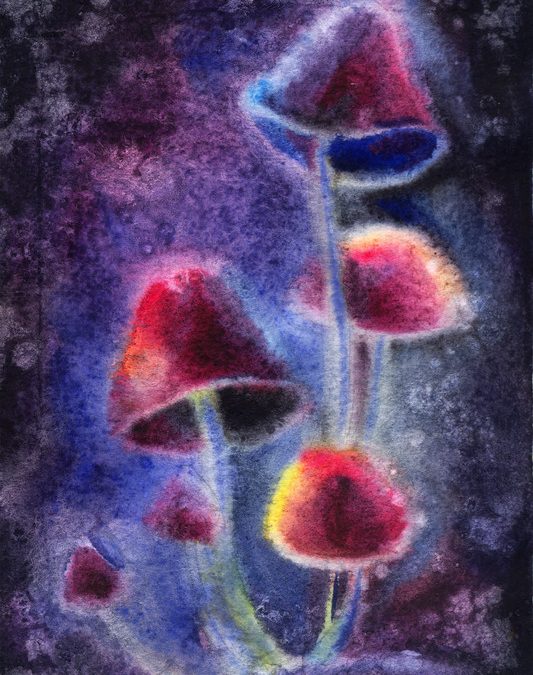 You can do it safelywith any Micheal Newton Institute practioner, of which there are over 200 around the world.