Stepping Into Our Power 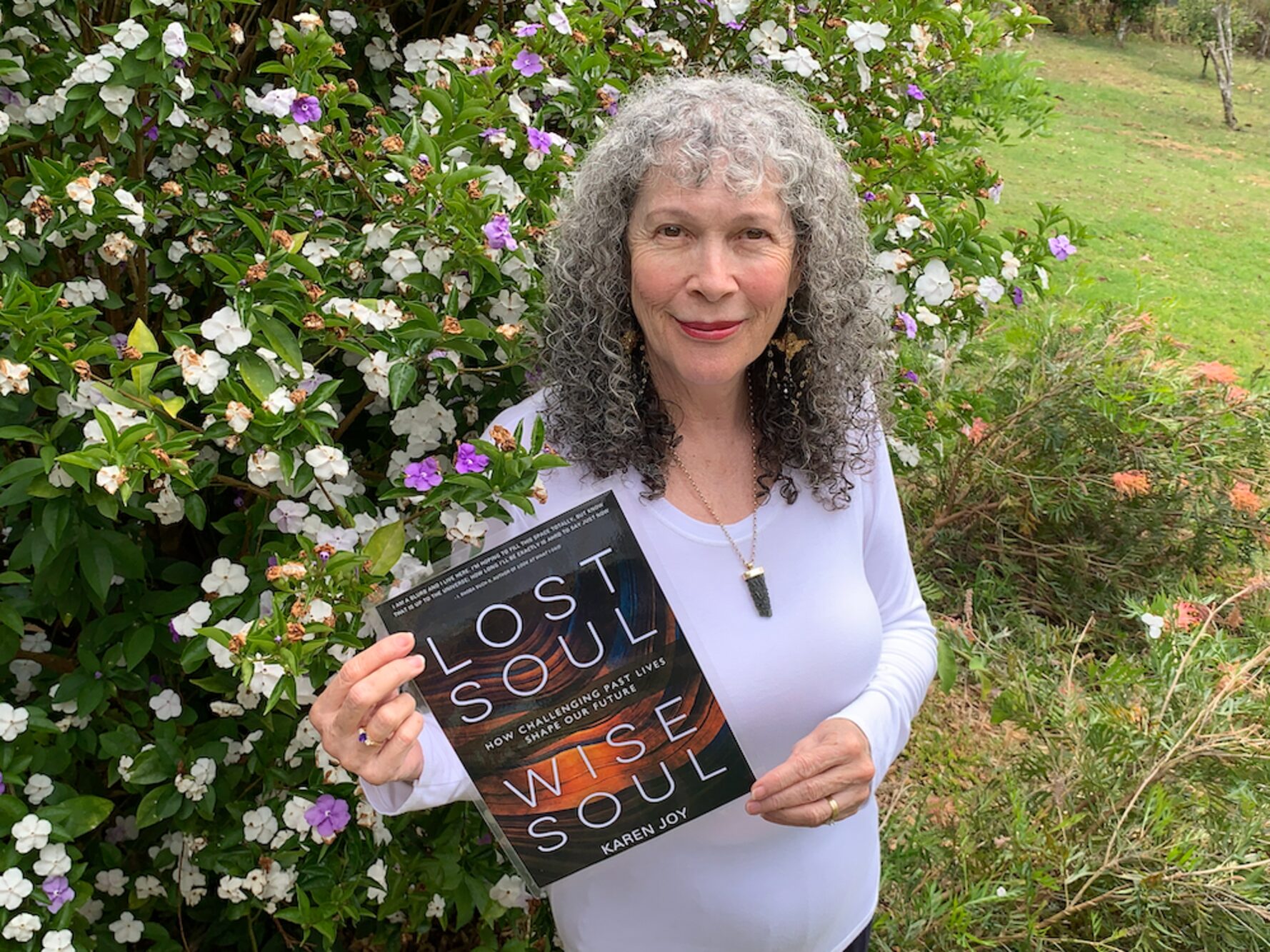 Authenticity—such an imprecise word, but how desirable! We want to live authentically, to express our truth with courage and conviction. But if we fear others pushing back, it’s easy to stall or self-sabotage.

I recently faced this challenge. My book, Lost Soul, Wise Soul: How Our Challenging Past Lives Shape our Future, had been accepted by an American publisher. As my manuscript made its inexorable way through the publisher’s editing and design processes, the truth finally dawned on me. My words, ideas and insights would be laid bare to my readers. And I feared how they might react.

With good reason. Lost Soul, Wise Soul explores the darker impulses of human nature—our capacity to inflict terrible suffering on others, our willingness to indulge the worst of our passions. Having traversed the dark night of the soul, we have a choice: to remain trapped in our torment, or to emerge into the light.

While the book is ultimately uplifting, I began to experience doubts. These days, our media culture is victim-centric. Sympathising with those who have been grievously wounded often creates a currency of victimhood. Many, whether victims or their allies, develop an immunity to hope.

There is a way out of this thicket, and that is unsparing self-analysis, leading to emotional and spiritual growth. But many refuse to acknowledge this path. Instead, seeking to be salved, demanding to be soothed. By condemning themselves to perpetual suffering, they become their own perpetrators.

Lost Soul, Wise Soul exposes our victim and perpetrator stances, suggesting we look to our inner life for the answers we crave.

These are dangerous ideas. But I felt called to write Lost Soul, Wise Soul, to express my deepest beliefs and emotions. It shares a vital truth, a panacea for our current ills. I have a duty to make these ideas public. And yet, I’m alert to the risk of self-sabotage. What is it I really fear?

The moment I asked that question, a deluge of negative thoughts surged through my mind. “People will dislike me. They’ll be angry. They’ll punish me, strap me, try to kill me, make my live miserable, take me to court, judge me, yell at me, ignore me, rape me.” I reeled beneath the onslaught. What was the genesis of such terror? As I drew in a few slow, deep breaths, a series of images appeared in my mind’s eye . Giving myself the distance I needed to view them dispassionately, I recognised the traumas that had shaped my beliefs. Most had occurred during the first twenty years of my current life.

What had I done to cause such treatment? Nothing. I had simply been myself. Which was all the justification my persecutors needed. They taught me well. Don’t exceed your station. If you do, you’ll pay the price. Be grateful for what you have. Don’t get above yourself. Who do you think you are? Keep your head down. Don’t be a target. Stay small.

They were flawed, emotionally damaged, disconnected from spirit. The worst amongst them were totally lost. They denied themselves a shot at redemption. I saw their lack of self-control, their drive to exercise rigid control over others. I saw rage and anger, alcoholism, physical violence, rape, sadism, paedophilia, emotional cruelty, hatred and intolerance. I saw people desperately hiding from themselves. I also saw acts of kindness, love, care, comfort, and a desire to do the right thing. No wonder, by the time I was twenty, I was terribly confused.

One thing became clear. Did I really want these pitiful, damaged people to run my life? No! I did not.

I turned on the TV and Netflix. For the fourth time, I watched Brené Brown, in her talk, The Call to Courage, recall the snark and envy she endured after her first TED Talk. Initially, she was devastated. Then she thought about it. Did her critics have her courage? No. Did they put themselves out into the world? No. Instead, they sniped at those who had the courage to offer their point of view, to expose their throats to the mob.

What emotions are driving these trolls, I wondered. Envy? Fear? No, it’s worse than that. It’s a self-hatred so profound they dare not face it. Instead, they turn it on a woman who stood before a camera and revealed her vulnerabilities to the world. By seeking to destroy her, they seek to destroy their own sense of inadequacy. But they fail on both counts. Their anger perpetuates their weakness.

Brené saw through their confected rage. “If you are not in the arena getting your ass kicked on occasion because you were being brave, I am not interested in, or open to, your feedback, she declared. “I choose courage over comfort.”

Brené stood tall. She continued to share her experiences and insights with others. She stayed the course, in spite of the inevitable criticism. I applauded her personal power.

Her example inspired me. I acknowledged my fear of being vulnerable and affirmed my commitment to follow through with every breath and sinuew of my being. I stepped out, ready to welcome whatever destiny had in store for me.

Lost Soul, Wise Soul: How Our Challenging Past Lives Shape Our Future is now available for pre-order and will be released on the 8th of February, 2022.