Why a Belief in Conspiracy Theories? 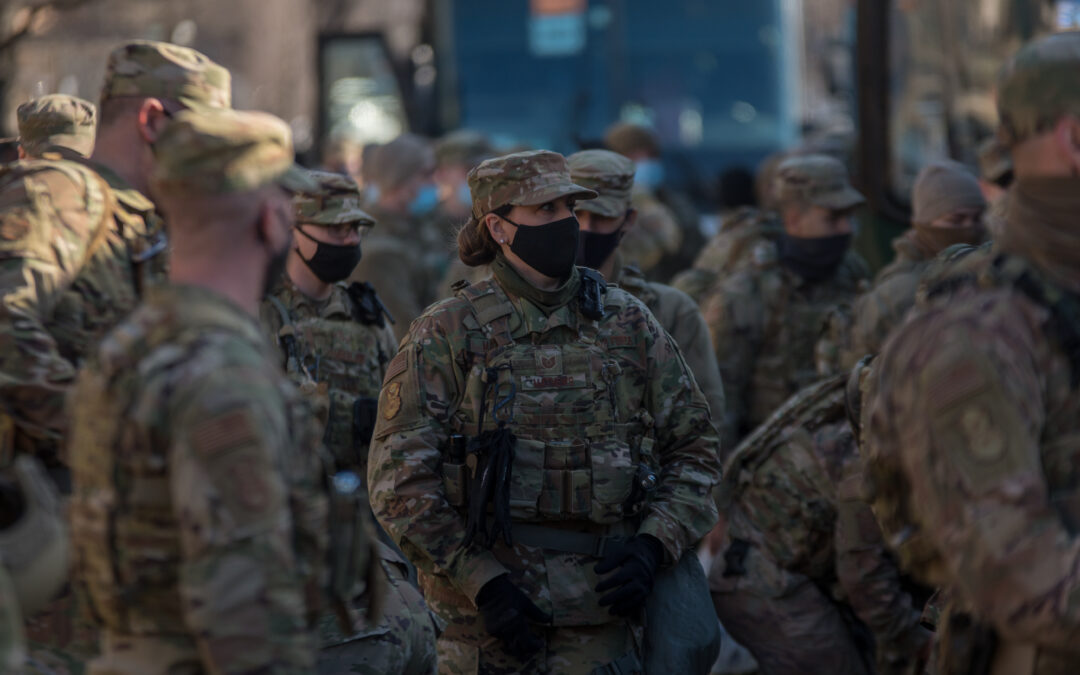 Why do people believe in conspiracy theories?

I have asked myself this question many times recently because I have several friends who subscribe to these theories. When I challenge their ideas, they push back hard. These friends are deeply committed to their views and any opposition only encourages them to dig in more deeply.

We live in a complex world. There is a lot to know. Often, we have to make judgements without having every detail. The Coronavirus Vaccine is a good example. I don’t know chemistry, biology or anything about genetic manipulation. The only way I can make a decision on the safety or efficacy of the vaccine is to trust others. I have a choice on who I trust, but I cannot fully understand, at the molecular level, how the vaccine actually works in my body.

Some people I know believe that there are dark actors who want to control the world and the people in it. These folk think the Coronavirus itself is part of this conspiracy, believing the vaccine could contain a malevolent computer chip.

Perhaps there is some truth in these beliefs, not about the tracking chips but about there being a plan to bring Covid-19 to the planet. (See What Really Caused Covid-19?) I wonder if the conspiracy theorists are picking up a sense of there being a plan but, for understandable reasons, they believe it is a conspiracy of  hostile powerful people. Perhaps theorists have lost faith in authority and/or suffered at the hands of authority figures.

I can understand people being suspicious of authority.

I lost trust in authority when I was young. I was abused by some in my family who were supposed to love and support me. I was molested by a doctor when I was still a teen. I rebelled, escaped and married a man who was violent. I left and found safety with a criminal who protected me. Everything was upside down. Those who were supposed to look after me didn’t, while those who were supposed to be bad looked after me. I was so confused that I eventually dedicated myself to working out who I could trust and who I couldn’t. That journey has taken me a long time and involved understanding many past incarnations, as well as experiences in my current life.

I am still cautious. I continue to assess out what is true and what isn’t. I am open to crop circles being other than man-made. I doubt the military’s stance on Roswell. And I am dedicated to investigating posts and messages promoting malevolent conspiracies that are sent to me.

Some people complain about disinformation on the Internet. I don’t. For every bit of disinformation, there is its opposite, robust evidence. When I receive a message making various conspiracy claims, I check it out. It doesn’t usually take long to find relevant information that the conspiracy proponents have missed or ignored. There are many examples: Respected scientists and celebrities whose names have been wrongly ascribed to certain theories, claims or actions. People posing as experts who have been discredited. Claims that are not supported when one analyses the evidence. It is not difficult to investigate these false statements and yet few people do. Many accept them at face value and pass them on without any investigation. Why is this?

In the past, when I was in a state of confusion, I desperately wanted certainty. Unfortunately, I was not aware of this need. I just acted on it. Thus, I quickly latched onto views that resonated with me. Because of my personal history, I resonated with negative scenarios. At that time, my repressed beliefs and feelings were based on fear and persecution. If I looked for evidence, I found and accepted whatever information justified my resonating views. I was not objective and I did not conduct scrupulous investigations.

In fact, my mind was clouded with emotion, including unresolved anger and pain. Overtime, I learned we need a clear mind to be objective, balanced, and able to discern the truth.

For me, finding clarity involved lots of personal therapy with a willingness to look within to face my fears, my aberrant behaviour and the distorted attitudes I held. Most challenging was having to feel vulnerable. This is scary for someone who has had their vulnerability exploited in the past. This healing path wasn’t easy but it has been totally worthwhile.

For many of us, conspiracy theories are a comfort. We can hang onto our anger, which is an empowering stance and much easier than feeling vulnerable and powerless. We have certainty, and that is much more reassuring than confusion and the unknown. We can feel righteous, which gives us a sense of superiority and is much more pleasant than confronting our questionable behaviours.

Now that I realise how comfortable it is to believe in conspiracy theories, I understand why there are so many subscribers to these ideas. I cannot judge anyone believing these theories. I have been down that track myself. But because of that, I know where these distorted beliefs lead.

I know exactly where my illusions led me in my previous past-life. Eventually, I realised how badly I had compromised myself. I had subscribed to lies. I had believed fools, deceivers and manipulators. And, worst of all, I had acted on these beliefs. At the end of that past-life, I was so deeply disappointed, so empty, so sad, that I gave up and died.

In my current life, I did something similar. When I was young, the truth was so painful, I avoided it. Now, I completely forgive myself for that. Even though I was deceived as a child and many times later, I eventually woke up. But, this time, I didn’t give up. Developing discernment hasn’t been easy but I am pleased and relieved that I am choosing that path this lifetime.

That is why, when I receive information about conspiracies, I investigate thoroughly, looking at the evidence on both sides. What I have discovered is that most conspiracies theories have no substance whatsoever.

Through experience, I have developed a good understanding of what humans are capable of and what they are not. Human behaviour is rarely taken into account in the fictional movies and TV shows that protray conspiracies (e.g. James Bond, the Da Vinci Code).

,Real life conspiracies that have worked for a while are contained, involving a limited number of people (e.g. Diesalgate, Watergate, the Tobacco Industry and USA coverup of Torture). None are widespread and none last. Even secret organisations like the Mafia, with its closed membership and deadly threats cannot avoid being exposed and prosecuted from time to time.

In my experience, disturbing disappointment is likely to come to those who subscribe to false theories. However, I don’t regret the deep bitter disappointent I felt when I awoke to the truth. Letting of my false beliefs was really tough and painful. But ultimately totally worthwhile. The truth does set you free.

Relevant links on the Coronavirus: