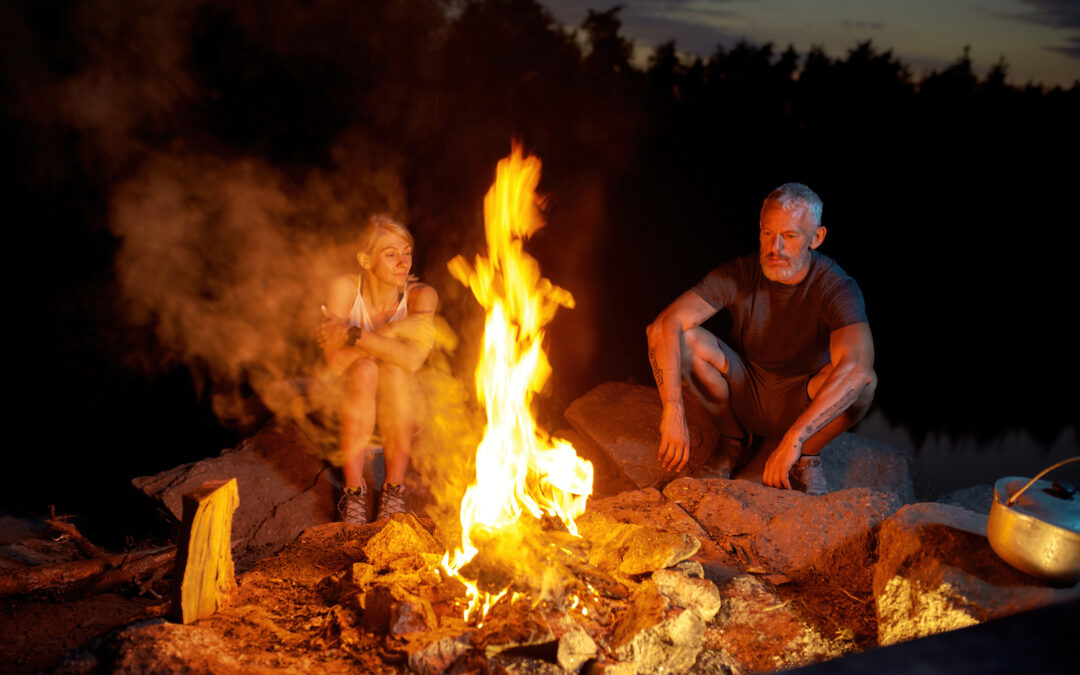 When I was a psychologist, two young women in their early twenties came to see me within a few months of each other. They had similar stories and I never forgot what they taught me.

During our first session, I asked for details of their upbringing. They had no memory of any problems occurring as they grew up. They always got on well with their parents, their friends and siblings. There was no conflict between their parents. They felt fully supported all the way through school.

It is hard to imagine that nothing ever went wrong during their upbringing but I suspect their parents had quietly solved any problems that had occurred. Eventually I was convinced they had experienced a loving and protected childhood.

So why were they now sitting in my office crying their eyes out, week after week?

They were suffering from the same problem.

One was a jillaroo who loved working in the bush. One night she was sitting around the campfire with her boss who was a decade or two older than she was. She got on well with this man who she looked up to and who was teaching her a lot about the job. Out of the blue, he propositioned her.

The other was a nanny in the city. She looked after the two children of a professional couple. She loved the children and respected their parents until the day the husband propositioned her.

Each of these women immediately declined their bosses’ inappropriate invitation and the men completely backed off. But that wasn’t the end of it.

Most women would laugh off this “invitation” and perhaps mention their “boyfriend” whether they had one or not. But this is not how these two young women handled it.

They were devastated. They quit their jobs, went home to mum and dad, and had an emotional breakdown. They couldn’t cope. They had no idea that such a terrible thing could happen. They cried for weeks. They were grieving for the perfect world of their childhood.

They had no ability to read these men because they had no experience of men behaving like this. When it happened, they had no idea how to play it down and get on with their work. They had now started the hard job of seeing the darker side of life and coming to terms with it. Their “perfect” childhood had not prepared them for the real world.

These women taught me that there is no such thing as a perfect childhood.

In fact, we gain resilience in childhood by being exposed to conflict and difficulties, seeing that life can be tough, and that things will not always go the way we want. This is especially true when problems are addressed and overcome or settled. 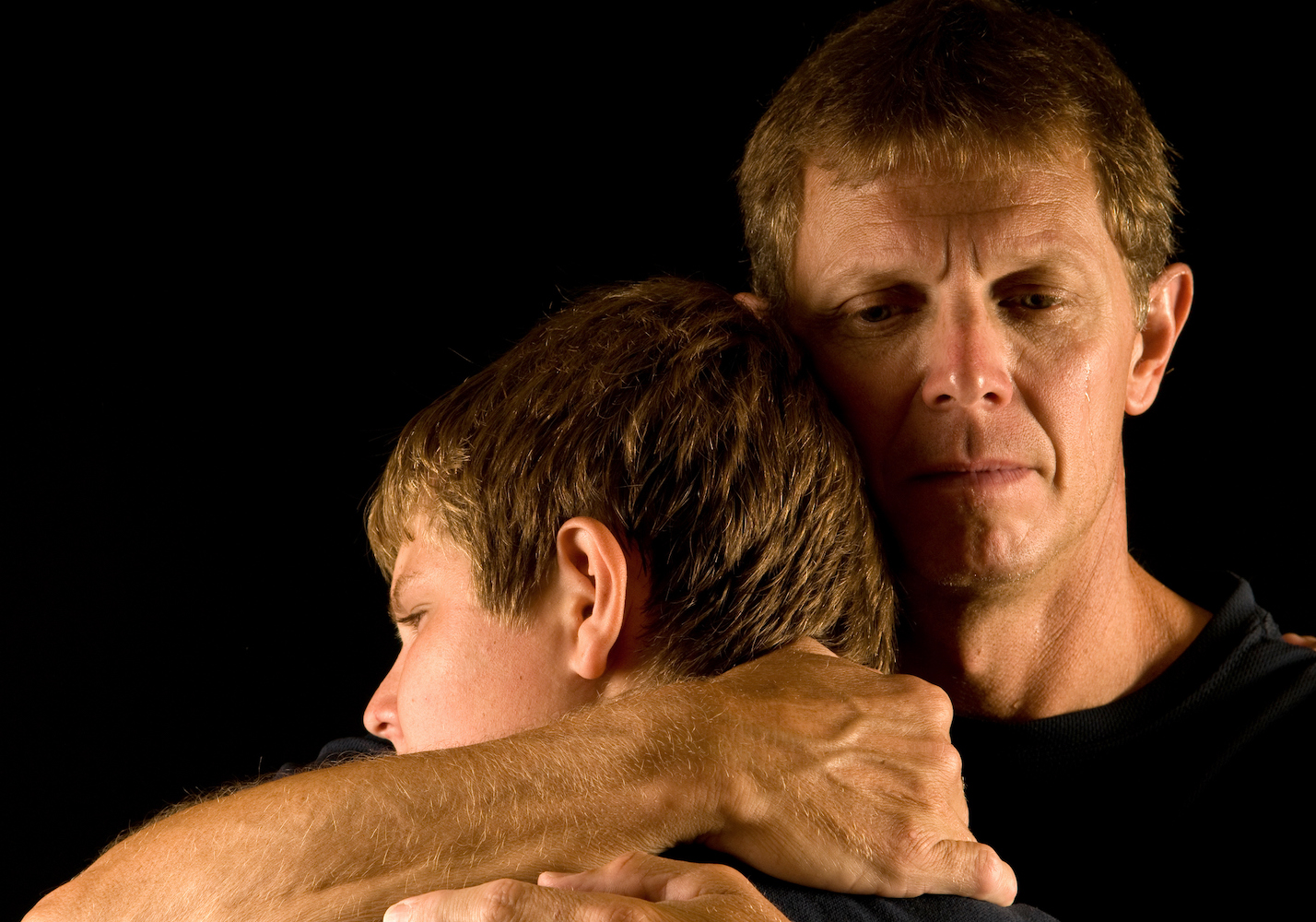 I see parents who strive to give their children the “perfect” childhood by protecting them from conflict and problems. I agree that achieving a balance between safety and suffering, is tricky. But relaxing and allowing children their right to a range of experiences is beneficial, and displays confidence in their ability to cope.

It is worthwhile remembering that life gives us both joy and hardship, no matter how much we try to make it perfect.