by Karen | Dec 22, 2020 | Life After Death, Life Between Lives, Past Lives, Survival of Consciousness | 6 comments 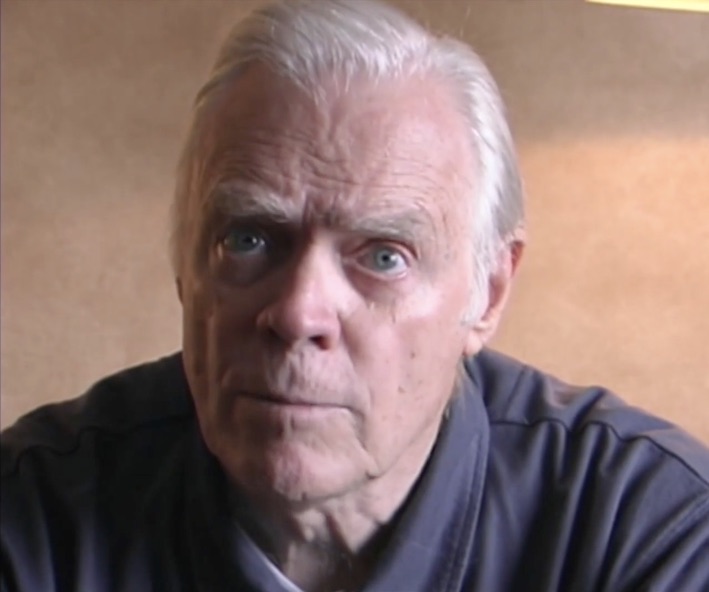 Humans have known about the existence of spirits and the spirit world for tens of thousands of years of human existence, if not longer. Each tribe or culture has created their own interpretation of non-physical worlds from which our material Earth sprung.

These spiritual beliefs form the foundation of cultures. For example, the indigenous people of Australia have ancestral stories that came from the Dreamtime, the time when Ancestors created life and formations of the lands. The art, stories, ceremonies and song, passed down the generations, guide their survival physically, emotionally and spiritually.

In Western culture, the Bible formed the foundation of beliefs in an afterlife. Then came the renaissance, which eventually challenged the biblical ideas of heaven and hell, replacing them, to various degrees, with materialistic interpretations.

However, the evolution of Western culture has not stopped. It continues. In the last century, New Age beliefs have expanded from individuals becoming aware of non-physical worlds during Near Death Experiences, After Death communication, remembering past lives and other incidents that have no satisfactory scientific explanation. Some people write books about non-physical phenomena and readers have a growing body of literature to explore.

I am one of those who had an eye opening experience many years ago, but I am not alone. Michael Newton also described a similar experience well before I stumbled upon a client unexpectedly accessing a past life. I described this experience in my book, Other Lives, Other Realms. Hypnosis practitioners are particularly at risk of discovering the potential existence of other lives and realms.

Recently I came upon a link to Michael recounting this experience provided by the Michael Newton Institute in its quarterly online magazine, Stories of the Afterlife. You can subscribe to the magazine here.  And the link to watch Michael is here. Both links are worthwhile and enlightening.