The Impact of Very Strict Fathers 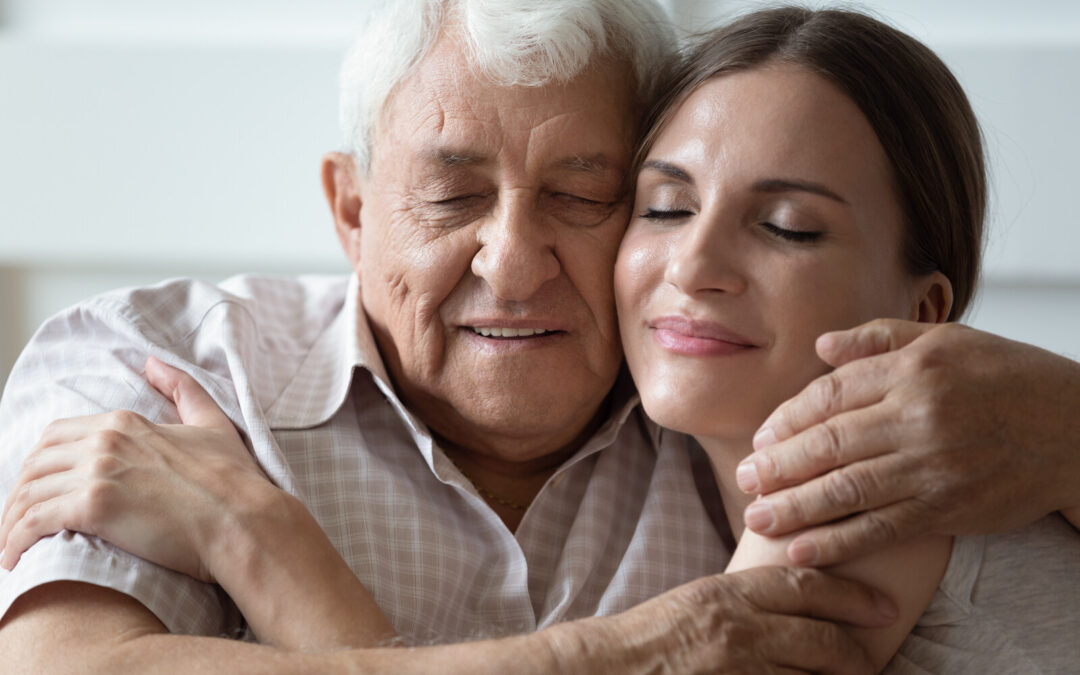 A few months ago, I wrote about absent fathers, Part 1 and Part 2. I was surprised at the comments I received, some by email. Some readers drew strength from the stories in those blogs.

No doubt absent fathers strongly affect their sons and daughters. These children yearn for the attention of a caring dad.

Strict fathers also affect their children, but in a different way. These children soon learn to fear their fathers and try to avoid them. As they approach adulthood, they just want to escape to find safety and freedom.

This was the case with Lily. Lily’s father emigrated from a country in Asia which was suffering significant turmoil at the time. Asian dads tend to be strict anyway, but we learned during the regression that most of his hardness came from a recent difficult past life. Lily had no memory of him ever being affectionate. In fact, she felt very afraid of him.

The only way dad knew how to discipline us was through verbal threats. I remember him telling me “If you say that again I will cut out your tongue.” Once I went to the store and talked to a boy. He saw me and said,” If you do that again I will break your legs so you cannot walk.”

Lily had a number of physical conditions that her doctors told her were from stress. She had suffered depression, but her main concern was her skin. Since she was a child, she had abrasions on her body, mainly on her arms and legs. They were not there at birth and when they did appear, they would come and go in different spots. She came for a regression hoping to gain some insight into this problem.

At the beginning of the regression, Lily lives a past life as a woman. She and her husband live together in a primitive cabin. Their relationship is loving.

I am at the window of the kitchen, seeing a man outside. It seems like I know him. I get a friendly feeling.  He is waving. I am not afraid. It actually makes me want to smile. I am married to him. We have been together for a good while. I feel happy and peaceful.

I keep seeing things on the wall like pots, spatulars and measuring cups. I cook for the family. I have a sense of of connection and peace.

I make sure she anchors these positive feelings of being peaceful, happy and safe so she can access them whenever she wants.

Next she finds herself in a barren place surrounded by huge volcanos. She feels unsafe and scared. I suspect this represents her fear as a child. I ask for help and her guide appears.

The guide has light skin and light sky-blue eyes. She is wearing a robe with a hood over her head.I feel she is very friendly as she holds out her hand. Her name is Angela.

Angela, the guide, takes Lily her back to the cabin, suggesting she access the comforting feelings of being in the cabin whenever she feels afraid.

Soon she is back with the volcanos. She becomes aware of the volcanos being like her father. I wonder out loud how her father really felt about her.

My guide just reminded me of a dream I had of my dad. It was after he passed away. He came to me and was actually holding me. I was sobbing and crying. I’d never felt like that before.

I ask about herself as a girl, suggesting she find out what her younger self needs.

I see myself as a young girl with pigtails, of maybe three years old. I am getting down to her level so I can see her eye to eye. I see fear in her eyes.

I mention how brave this little girl has been.

For some reason, I just picked her up and flew off. She is enjoying flying. I am showing her that the world is bigger and not as scary as it seems. I am actually taking her to the Godfathers Pizza Place. Dad used to look after me when I was sick and bring me my medicine. He was the one who always picked me up when I was ill at school. I had stomach problems. Then he would take me somewhere to eat like McDonalds or the Godfather’s Pizza Place. We are there with him now. Those are good memories.

Lily and I laugh, thinking about eating fast food when ill.

It didn’t matter. It helped. He was a bit softer during those times. I enjoyed being with him then.

I am at my wedding and dad is walking me down the aisle. I am showing my little girl how happy and proud he is. (Lily laughs). He raises his hand so seriously, saying “I do” when the minister asks who gives me away.

Another memory comes. At 27, I had a heart operation. As I was wheeled into the theatre, he touched my toe affectionally and held onto it. (Laughing.) He didn’t know what else to do.

I received an award. Only four girls in the whole school were chosen. He had a bouquet of roses for me. Since he died, I remember having a lot of dreams of him showing me affection.

Lily begins to cry a little. I know she was afraid to cry as a child. I suggest she let herself soften and cry because she doesn’t want to be like her dad—afraid to be vulnerable. After crying a little more she speaks.

We ask Angela about the abrasions on Lily’s arms.

Angela is taking me to the ocean, and I see a sunset. The sun is red orange. The waves are gentle, and the sand is warm. I feel that she tells me that the sea, sand and sun would help with my skin.

Now Angela is rubbing my arms in a very soothing way and putting primrose oil on them. I have been using it before, but I didn’t think it was working. She tells me she guided me to it, and it takes time to work. I need to trust it will help.

Our skin is what separates us from others and the rest of the world. Skin problems are about separation, either wanting to be separated or not wanting to be. Lily’s abrasions appear on the outside of her arms and legs, never on the inside. From that I deduce she intends to push someone away rather than bring them close. She wants separation from her father’s fierce threats. Even though he had died a decade ago, she was still carrying the fear her younger self felt.

From the regression, Lily receives what she needed. Her guide, Angela, took a her through a beautiful healing process which showed her adult self and child self that, in spite of his harsh discipline, her father loved her.