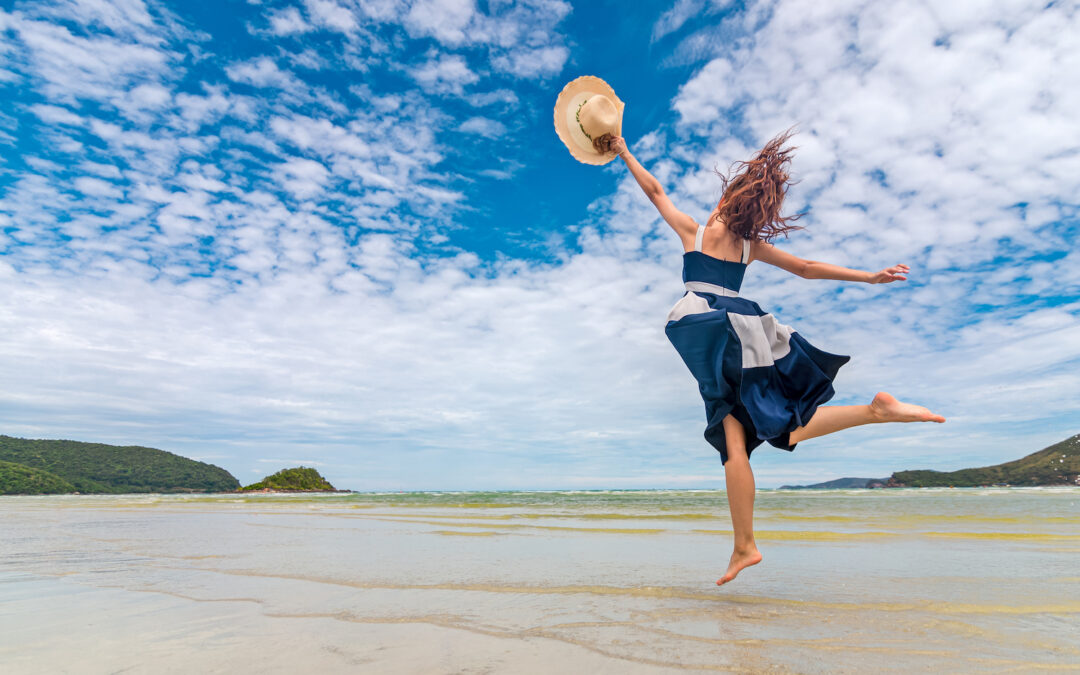 Rejection hurts! Rejection brings forth our self-doubts. No matter how diligently we have tried to muffle our self-doubts, overriding them with positive thoughts and affirmations, experiencing a rejection can resurrect our doubts in an instant.

That hollow feeling in the gut that has you wondering if you are good enough must be dealt with. But how?

What if you go for a completely different take on rejection? What if you start trusting yourself and the universe? What if you decide to believe that everything happens for a reason?

Go down this track and, suddenly, you’re shifting rejection into redirection. There may be a deeper reason this rejection happened, perhaps something you need to learn or change.

Here is a story from my files that demonstrates the opportunity rejection presents.

Layla had two friends who let her down. Layla was usually upbeat—that’s probably why her friends leaned on her. In the past, she had helped them countless times when they were needy. But one day, Layla felt down, alone and sad. Her views had been carelessly discarded in a work meeting and later she’d argued with her husband after she felt he’d let her down.

When a friend called and eventually asked how she was, Layla shared that she was feeling very down. Instead of acknowledging Layla’s feelings, the friend attacked her. Layla was devastated. She thought of calling another friend but hesitated once she remembered that this friend had not returned her calls in the last few months.

Although Layla was terribly hurt, she believed that things do happen for a reason. “Why?” She thought. “Why is this happening to me? What do I need to learn?”

As she contemplated her life with her parents, both who turned against her no matter how hard she tried to help them, she realised she was repeating the pattern. The committee, her husband, her friends—she listened to them, but they didn’t listen to her.  What was she to do?

She had given up on her toxic parents and was finally protecting herself from them. But now, somehow, she was still attracting the same diminishing treatment. Was she supposed to cut them all off?

She had always loved helping people but recently she had decided she wanted her help to be reciprocated. Was she willing to change to get her needs met?

The next day at work, a circulated email arrived that further discounted the reasonable view Layla had put forward at the committee meeting. This time instead of chaffing and silently suffering, Layla responded calmly and cleverly, sending out a return email with a reasonable counter argument. The chairperson replied, affirming Layla’s view. Layla smiled. In a skilful way, she was standing up for herself.  She had turned rejection into redirection.

She also changed direction with her friends, expressing her disappointment in a text. When they called to object, she calmly explained how she wanted only reciprocal friendships from now on.  Layla knew, from past experience, that they were not capable of meeting that criterion, and their reactivity on the call confirmed this.

Next, she thought about her husband who she loves dearly. She realised that she had made a mistake. She was upset because he hadn’t considered what she wanted, but the problem would have been solved if she had simply said “no”. She was always thinking of others needs instead of her own and this was tripping her up. Why?

She felt that helping was her calling. She like it. It is true, helping others can give us a sense of satisfaction and positive attention. But we need to be clear on our motivations and be discerning. Helping some people is not helpful; we can make them weaker and drain our energy.

How do we make changes like those Layla made?

When you are rejected, you need to ask, “What am I meant to learn here?” Be open to making changes. If you genuinely want to know the lesson, your spirit guides will inform you. The very first thought that pops into your mind is usually it. Now it is up to you. Being honest about what you do well and what you don’t gives you choices. You decide if you change and what you change.

Realise your priority is to always look after yourself. When you are well and happy you have the energy to help others. Despite the help Layla gave to her needy friends, they remained unhappy. She was expending energy on people who never changed and never appreciated her. She had done this with her parents and others as well. This had drained her and made her weak.

Value your own needs and find a way to stand up for yourself calmly and confidently. Don’t get into a fight. Acknowledge the views of others (even though you disagree), and then make your stand.

Next time you are rejected have a plan. After acknowledging your hurt feelings, remember that you have an opportunity to grow stronger and more confident. Listen to the deeper message and turn rejection into redirection.