Freed From The Past 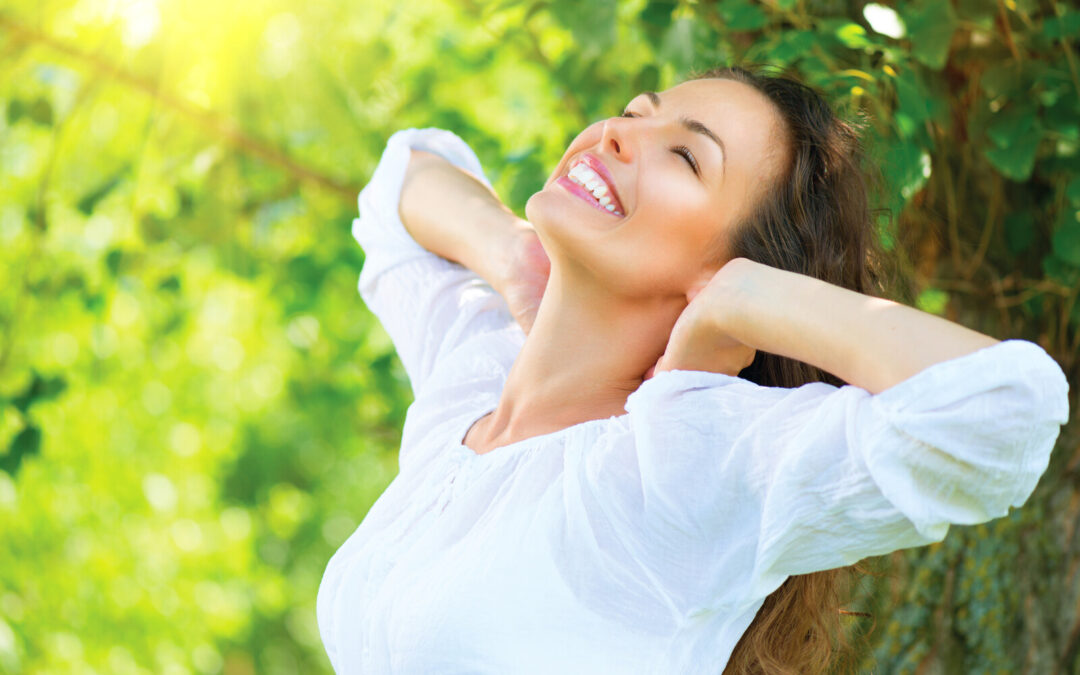 We are usually unaware of how deeply our lives are being hijacked by the past.

I am in a very privileged position. I am a therapist who helps free people who were unwittingly tied to the past. In doing this work, I can clearly see how profoundly we can be enslaved to our past.

We make decisions believing they are in our best interest. All decisions are influenced by our past experiences and that includes decisions that we believe are logical, intuitive and from the heart. For example, I have spoken to many people who will not have the Covid vaccine. They strongly believe their decision is coming from their heart and intuitive senses. I do not doubt that. But is their decision wise?

Our decisions reflect our past. The deeper our self-understanding, the wiser we will be. Wisdom comes from reflecting on our experiences. We look back and work out why we acted as we did, and the consequences we reaped. What did we do and why? How did our actions affect us and our future? What were the outcomes for others? The effects of our behaviour ripple through our lives, and the lives of others. Whenever we cast a pebble into a pool, we are given an opportunity to learn more about our motivations, and their consequences.

One client became caught up with a self-styled spiritual guru. She had critical parents and doubted her self-worth. She was a perfect subject for the guru, who treated her with a mixture of adoration and disdain. This kept her hooked in for many years, until she woke up to his hypocrisy and increasing abuse. Wiser now, she left. But she didn’t just leave the guru—she did what many of us do. She generalised her experience beyond the specific. She not only labelled the guru as a fraud, but anything remoted connected to spirituality.

Another client came to see me very distressed about mandated vaccines. She had refused to have her children vaccinated and, consequently, they were barred from childhood services by the No Jab No Play legislation. Her fear was deep and genuine. She honestly believed her children would die if they were injected with a needle. This belief seemed illogical, but that changed when we did her regression.

In her immediate past life, she was a doctor in Germany, appointed to Hitler’s Aktion T4. This program euthanised people who were incurably ill, physically or mentally disabled, emotionally distraught or elderly. The doctor was told, and accepted, that these were mercy killings. During this life, she woke up to the inhumanity of her actions after killing a soulmate, her current grandfather. As she injected the poison he submitted gracefully, with love and compassion in his eyes, even though he knew what she was doing.

The fear about her children in her current life came from guilt, which carried over into her current life. She was sure she would be karmically punished by the loss of her beloved children from an injection which would kill them.

Knowing the source of her fears did not absolve her guilt. Each of us must free ourselves from guilt.  At this point in time her current belief—that what she did was wrong—is overriding her ability to forgive herself. As she reflects and understands that her life as a Nazi doctor helped awaken her from her naivety and hardened heart, she will be able to free herself from the past.

Past experiences play out in various ways. In another case concerning Nazi Germany, the client came to see me harbouring a deep distrust of politicians and authority and had become wedded to conspiracy theories.

In the past life, he had been a member of the SS, which was responsible for all the concentration camps. Like many, he naively believed the propaganda that the inmates were inferior and needed to be wiped out. This belief was challenged when he fell for a beautiful gypsy girl. He decided to help her escape. When his plan failed, they were both caught and shot. He died with a deep distrust and hatred for the Nazi regime and authority.

His attraction to conspiracy theories was an unexamined desire for anarchy, which he thought would bring him freedom—freedom from authority and freedom from the oppression he felt.

Those who desire anarchy do not understand that our security and freedoms are only assured by a respect for democratic laws and civil structures. Anarchy means a state with no law or government and quickly degenerates into a physical fight for survival. The strong endure and the weak are crushed. No one is safe in a state of lawlessness.

The real freedom he sought was a freedom from his fears. He feared the oppression he’d witnessed and suffered in the past life.

People who are trapped in the past tend to externalise their suffering. They look outside of themselves for the cause, blaming others or misfortune for their pain. They fail to realise that they have been enslaved by decisions they made in the past. To be free they need to surface the true source of their distress: lack of trust, a closed heart, or guilt.

Coming to terms with the past is the great hero’s journey. We need to be the hero of our lives, face our inner demons, and ultimately embrace our past selves.  Why embrace our past selves? Because they are our teachers.  They are the ones who have shown us, through their actions, what we desire and what we do not. Only then can we begin creating the life we want. The inner journey frees us from our enslavement to the past. 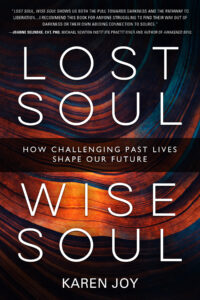 My book, Lost Soul, Wise Soul: How Challenging Past Lives Shape Our Future uses many case studies that show us how we can be bound by our past decisions and how we can free ourselves.